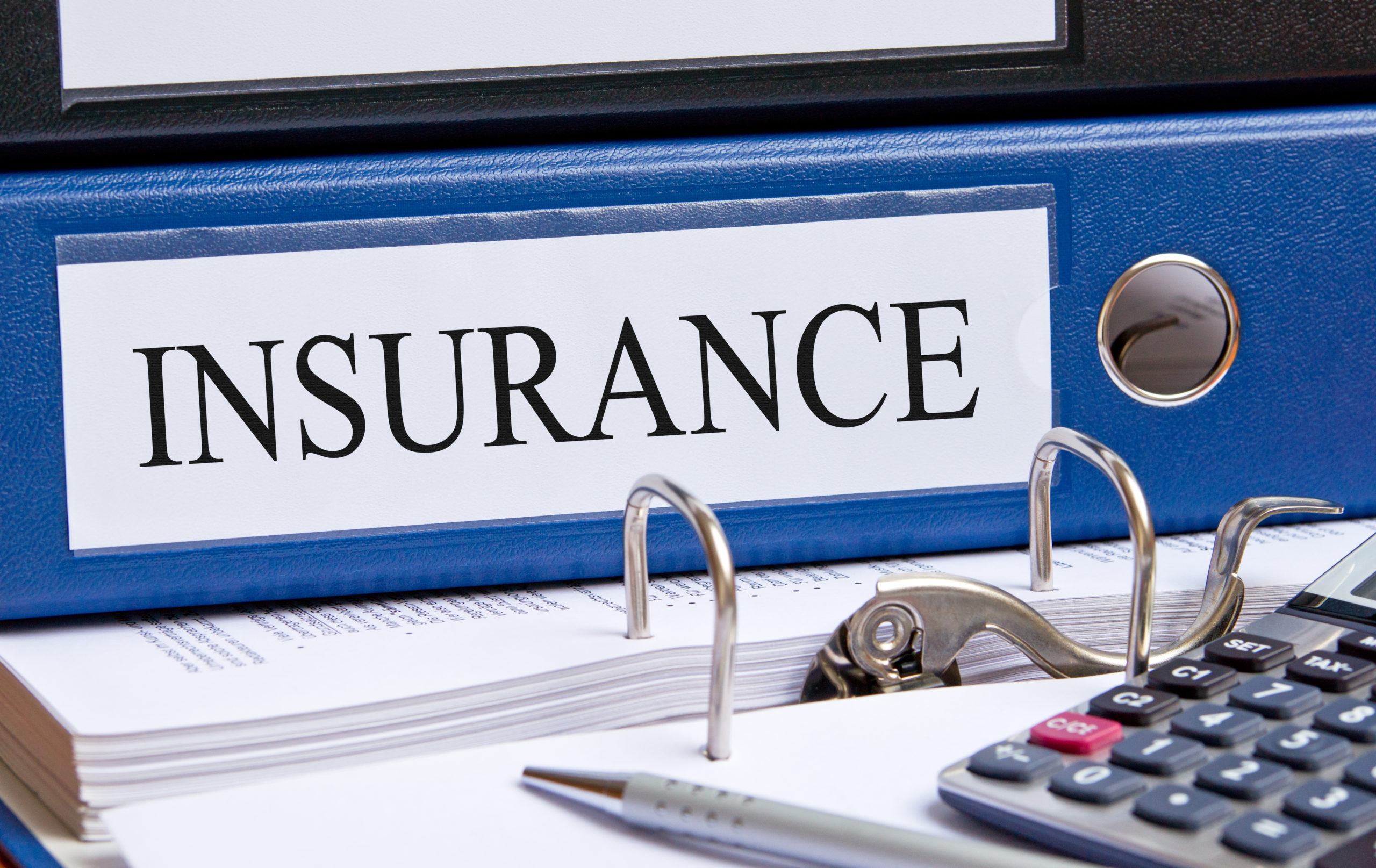 A natural disaster or force of nature, such as earthquakes, hurricane, and floods.

This is the cost of replacing damaged or destroyed property with comparable new property, less depreciation and obsolescence. For example, a 5-year-old carpet would not be replaced at the current full value because of depreciation.

A person who sells and services insurance policies. There are two types of Insurance Agents:

Insurance that covers all losses except for those specifically excluded in the policy.

Property damage insurance that does not cover improvements to the unit such as fixtures, appliances, interior partitions, wall coverings, floor coverings, and cabinets. This type of insurance policy is the least expensive because it is limited to restoring the bare walls, floors, and ceilings of individual units.

A deductible that applies to all buildings or locations covered by a policy.

Covers losses resulting from the malfunction of boilers and certain equipment and machinery. This type of coverage is generally excluded from property insurance creating the need for this separate insurance product. It will often cover the breakdown of elevators and HVAC systems.

An insurance agent that researches the marketplace for the benefit of insureds, not insurance companies.

A written statement signed by an insured advising an insurance company that a specific broker or agent is acting as the insured’s exclusive representative.

An additional line of protection that pays for items that must be added as part of the rebuilding process to bring the property up to the current building codes.

An agent of a single insurer who is required to submit business only to that company.

An event that causes major losses to numerous insureds simultaneously. Examples of these losses are hurricanes, earthquakes, and wildfires.

Covenants, Conditions and Restrictions or CC&Rs determine whether the unit owners or association are responsible for repairs, maintenance and reconstruction of various building components.

Written evidence that an insurance policy has been issued, indicating both the amounts and the types of insurance included.

This is the state reinsurance program that protects insured’s from insolvent admitted carriers for up to $500,000.

A policy provision that requires the policyholder to carry insurance equal to a specified percentage of the value of property to receive full payment on a loss.

This broad coverage provides protection for all liability exposures not specifically excluded.

The amount of protection in dollars provided by an insurance company towards the replacement of the insured’s property.

The amount that an insured agrees to pay toward the total amount of an insured loss.

Insures directors and officers for negligent acts or omissions, misleading statements which result in lawsuits, including allegations of mismanagement.

The department of California’s government that regulates insurance companies that do business in California.

An area that is designated as the zone most likely to be affected if an earthquake occurs along a fault located within the zone. There are many earthquake zones in California.

A written change to the policy that modifies the coverage.

Items or conditions that are not covered by the general insurance contract.

Items that are permanently attached to floors, ceilings, and walls, such as cabinets and lighting fixtures.

The failure to perform a duty with reckless disregard for the consequences affecting the health, life or property of another person.

A provision in a contract by which one party agrees to assume the liabilities of the other party.

The agreement by one party to protect another party against a loss, or compensation given to other party after a loss is sustained.

An interest in property such that a loss or destruction of the property would cause a financial loss.

This section of the CC&Rs sets forth any requirements the association must follow in purchasing insurance coverage.

This is the form that must be provided to all unit owners on an annual basis in accordance with California law.

A person or entity covered by an insurance policy, including the "named insured" and any other parties for whom protection is provided under the policy.

These are the property components located within a condominium unit. Examples of interior betterments include wall and floor coverings, kitchen cabinets, and fixtures. Interior betterments are sometimes not covered by HOA master policies.

A legal obligation under which a party may be liable for the payment of a total court judgment and related costs, even if that party is only partially responsible for the loss.

Insurance that pays on behalf of an insured for defined losses such as injuries arising out of certain acts, or a failure to act.

The maximum amount of money a policy will pay in the event of a claim. Depending on the type of policy, defense costs may or may not be included in the limit of liability.

The maximum amount of coverage that can be paid for a covered loss.

Liability coverage that protects an association from lawsuits that might arise from the serving of alcohol in the common areas of the association.

This is coverage intended to protect condominium unit owners against special assessments caused by a loss as a result of perils covered by the association’s master policy.

This is a written statement provided by an insurance company that sets forth exactly when, how much and what type of losses were incurred by the insured.

This is a policy that protects an association from most types of property losses and from general liability lawsuits. The precise scope of the coverage will vary from company to company.

Limiting the amount of total loss that occurs once an initial loss has occurred. For example, once a plumbing leak is detected, shutting off the water.

A package policy that provides coverage against several different perils.

An accident or other event that results in an insured loss.

The state of the interior at the time a building was constructed or converted to condominiums.

Something that can be the cause of a claim. In property insurance, perils are events such as earthquakes, hurricanes, and wildfires.

The actual document that sets forth the contractual agreement between an insured and the insurance company.

The person or persons whose name is stated within the policy document as being the named insured.

The cost of replacing insured property such as a building without taking into account depreciation.

When a policy is terminated prior to the expiration date at the policyholder’s request, the earned premium charged will be more than the pro-rata earned premium. Generally, the returned premium is approximately ninety percent of the pro-rata return premium. However, an insurance company may establish its own short-rate schedule.

An amount less than the full building value that is applied to specified areas of coverage. An example would be when a building is insured for $10,000,000 and there is a $25,000 limit for mold damage. The limitation for mold damage would be a sublimit.

An attachment or endorsement to an insurance policy that modifies clauses and/or provisions of the policy. Riders may include or exclude coverage.

Federal terrorism insurance coverage that was created after 9/11, to cover federally certified acts of terrorism.

The insurance coverage that protects the improvements of a condominium from the drywall in.

The policy that a condominium unit owner purchases to provide coverage for those items that are not covered by the master policy. This is also referred to as an HO-6 policy.

If you found this glossary to be helpful,
please link to this page.